Save 96% of your time with efficient contract management. Try for free!
Reading:
Types of breach of contract [with examples]

Types of breach of contract [with examples]

A breach of contract is a risk that anyone who enters a legal agreement faces. Especially if you deal with a high volume of external and internal contracts. reach

For example: employment contracts, customer deals and vendor contracts. At some point, you are unfortunately going to come across a contract that doesn’t deliver on the agreed upon terms.

Figuring out if a party to a contract is in breach of contract can be difficult. Sometimes it’s a case of the contract being poorly designed or drafted. However, there are a fair few common ways contracts can be breached.

Below are four major breaches of contract, with examples, that most commonly happen.

A minor breach, also sometimes called an immaterial breach or partial breach, is a situation where the important aspects of a contract were received but some small part of the obligation was missed.

Example (1): if a computer was delivered but the user manual was either missing or incomplete. If the part who delivered the computer sends a new, complete, manual then there’s no harm done.

Also Read  8 Reports Your Business Teams Should Receive Every Week

Example (2): if a shipment of goods is late, there may be no legal remedy unless you could show how the delay caused a financial loss.

A material breach of contract is considered the most severe type of a breach. Typically, his type of breach involves a key element of a contract not being either undertaken or provided as agreed.

Example (1): If you were to buy a computer online, and only received the monitor: that would be a material breach of contract and you would be entitled to take legal action.

Example (2): If you enter into a contract with a marketing company to build a fully functional website by a certain date, and they fail to deliver: that would be a material breach of contract.

An anticipatory breach is when one of the parties to the contract acknowledges that they won’t be able to fulfill their side of the contract by the agreed upon time.

So, this usually happens when the breaching party notifies the other party of their inability to fulfill their contract obligations.

And this is probably the least common of the four contract breaches, however, it still entitles the wronged party to legal remedies.

Example (1): Architects make it impossible to meet a deadline. That is, they stop work on one project and put all their resources into a new project with another developer. The first developer would have cause to take legal action against the architects.

Example (2): If a service is delivered a monthly basis and the receiver says they won’t being paying for a month but still expect the service, that would be an anticipatory breach of contract.

Also Read  How to Streamline Your Contract Scoring System

The fourth and final breach on our list is also the most common way a contract gets breached. An actual breach of contract is it comes time for one party to deliver on their side of the contract and they either improperly or incompletely perform their duties.

If this type of breach happens, there are a few options for remedy that the wronged party can pursue. This ranges from compensatory damages that address any immediate or direct economic losses resulting from the breach. To indirect losses that go beyond the value of the contract but are a direct result of the breach.

Example (1): A vendor is paid for a shipment of stock, and they either don’t deliver them, or deliver the wrong stock.

Example (2): A service is paid for and either never received or it’s subpar and results in loss of business.

Reducing your risk of breaching a contract

It’s essentially impossible to prevent the possibility of a fundamental breach. After all, you can neither predict nor control what the other parties in the contract do. However, there are ways to minimize any potential risk.

One option is to draft a contract with the best possible agreements. Not sure how to do this? Well, many businesses have a helpful, albeit oft-forgotten, tool—archived and legacy contracts.

Looking back on old contracts, both successful and unsuccessful, can help your business to identify terms, conditions and clauses that best reduce potential vulnerabilities.

If you haven’t digitized your contract management process, this may be an arduous task. However, if you have digitized it, then you can simply go back through past contracts using the tags and categorization features to easily find what you’re looking for.

Contract manager should actively monitor the contract performance to ensure both parties meet their contractual obligations. Monitoring can also help you first identify and then contain and possible problems before they become actionable.

This is why you want to have a monitoring plan that has clearly defined metrics and milestones so you can preempt any warning signs. With the right contract management software, it is easy to set up automated notifications and reminders to help your business with this task.

What are the implications of a breach of contract?

Depending on the type of contract breach, the implications are that legal action will be sort. That is, if the parties cannot come to some sort of agreement first, the matter will have to be settled by the courts.

What happens if one party breaches a contract?

If one party breaches a contract, they can be—and often are—subject to legal proceedings. However, in some cases, if it is a minor breach then one should ensure whether the order is fulfilled properly. Obviously, what happens depends on what type of contract breach has occurred.

What are 5 remedies for breach of contract?

The five main categories of remedies for breach of contract are:

If you would like more information on the types of contract breaches and how you can avoid breaches of contract, please contact ContraxAware today. 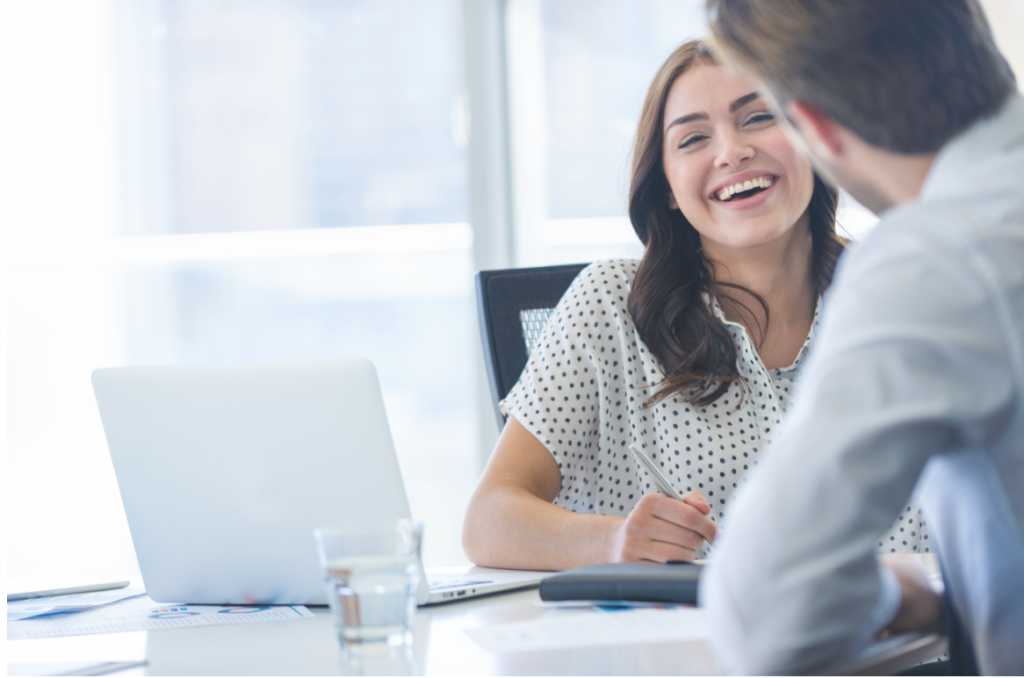 6 Things Your Sales Team Needs From Your Contract Management Software 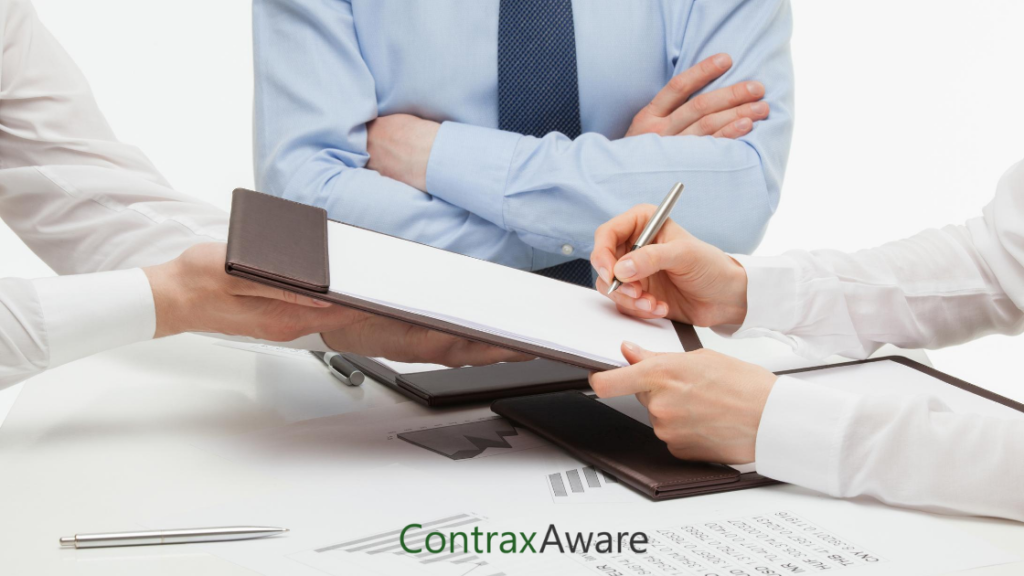 How to embed sustainability in your contract management process? 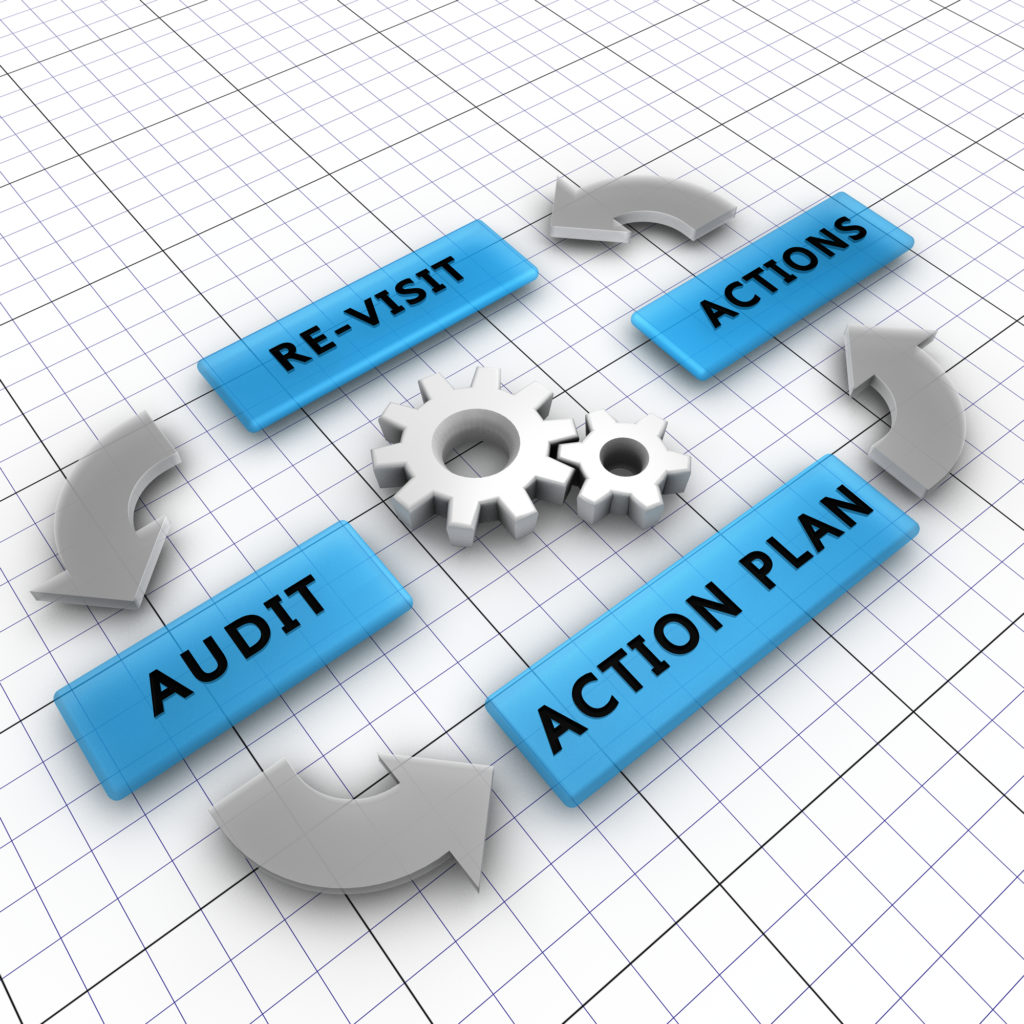 What You Need to Know About Conducting a Contract Compliance Audit

A contract compliance audit is critical to the long-term success of your business. You need to follow these steps if you want your audit to be successful.