Save 96% of your time with efficient contract management. Try for free! 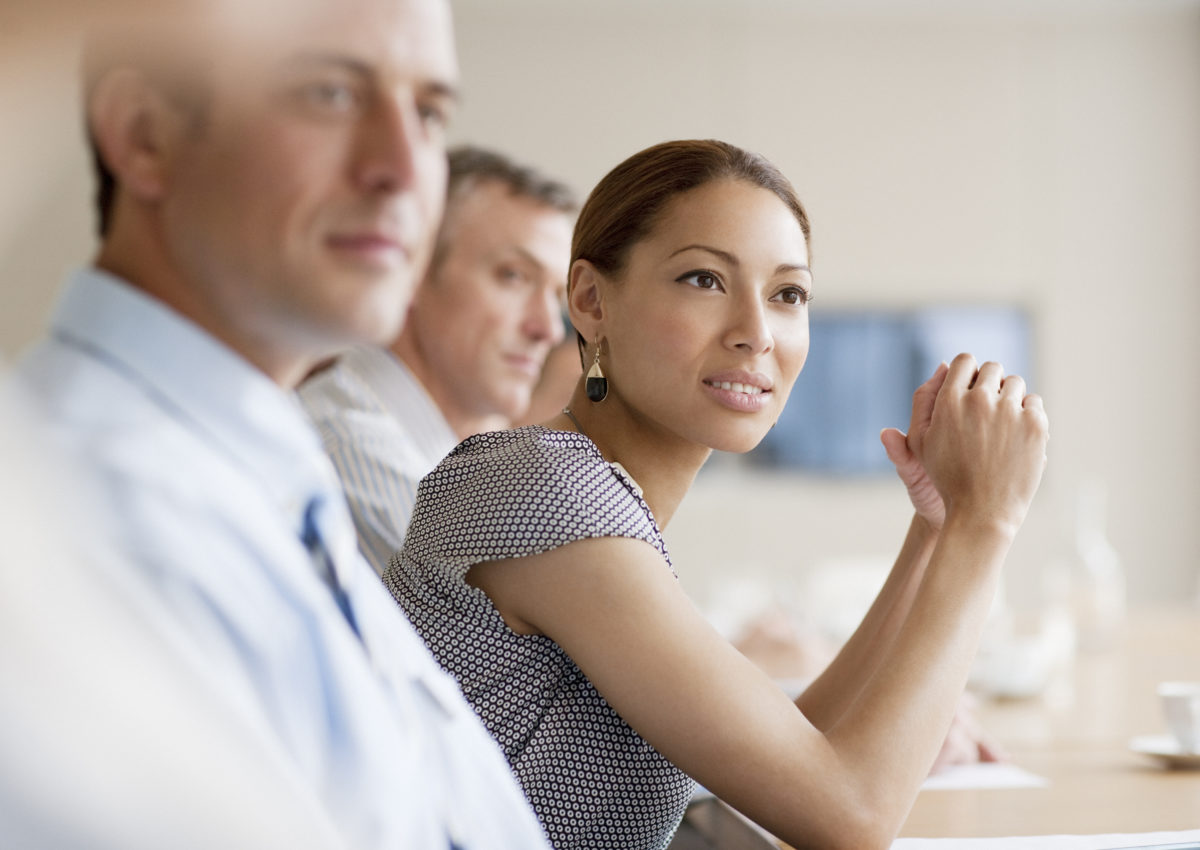 Everything contract Managers need to know about post-award Kickoff meetings

The contract has been signed, what do you do now? One of the
first steps a contract manager needs to take after getting a new contract is to
hold a post-award kickoff meeting.

What is a Post-Award
Kickoff Meeting?

This meeting gives both sides the chance to confirm the
details of the deal they just finished negotiating.

Why Does It Matter?

It’s easy to think that a post-award kickoff meeting is a
waste of time. But, holding this meeting is one of the best ways to
avoid contract disputes and to make sure the contract is built on a strong
foundation of trust.

Contract negotiations often long and drawn-out. The
signatories may not have even read the entire final agreement that their team
has negotiated before signing it.

The post-award kickoff meeting reminds everyone what the
purpose of the agreement is, and what each side will need to accomplish.

Who Attends the Kickoff
Meeting?

For a post-award kickoff meeting to be successful, you need
to have the right people in the room. The attendees should include:

Any other major stakeholders should also attend the meeting. You want to make sure everyone at both organizations that will play a part in executing the terms of the contract are clear on what needs to be done and what their deadlines are.

The most crucial role for the contract manager is setting
the agenda and keeping the meeting on track. You want to circulate the agenda
to all of the meeting participants before the meeting.

The post-award kickoff meeting does not need to be long. Because there are so many different people at the meeting, a strict agenda is essential to getting anything accomplished.

Do you want to Win at Contract Management? Schedule Live 1 on 1 Demo.

Agenda items should include:

After the Kickoff
Meeting

After the post-award kickoff meeting, you should evaluate
how well the meeting went. Was everyone in agreement at the end? Where there
any unresolved questions? If there were any disagreements about the terms of
the contract, you need to send a memo outlining the resolutions to the key
players at the meeting.

Any problems that don’t get resolved now will only get worse
in the future.

If the meeting was a success and there were no disputes, you
should send a brief thank you email that shows you appreciate everyone’s time
and congratulating everyone on the successful kickoff to the contract.