Save 96% of your time with efficient contract management. Try for free!
Reading:
How Contract Managers Can Ensure a Perfect Contract Handover

How Contract Managers Can Ensure a Perfect Contract Handover

What is Contract Handover?

Contract handoff is the period of time when both the contract administrator who negotiated the contract and oversaw the drafting of the agreement, and the contract manager who will be responsible for the implementation and monitoring of compliance issues are both overseeing the deal.

It is the responsibility of the contract manager to make sure the handoff process takes place as efficiently as possible.

This time of overlap doesn’t need to be very long, but it does need to be long enough for the contract manager to familiarize themselves with the terms of the agreement and to ask any questions about the negotiations that may be relevant to the performance of the contract.

Once the handoff period is over, the contract manager will be solely responsible for the management of the contract.

Typically, a contract manager will be overseeing the performance of several contracts at one time. There may be hundreds, or even thousands, of active contracts at any one time.

The only way to handle so many different contracts is to have a strict organizational system. Every final contract needs to be filed in a central location. Ideally, digital copies of the contracts will be on a server managed by powerful software.

All employees engaged in any step of the contracting process needs to understand the organization system for contracts.

Part of the handoff involves placing the final contract into the central contract depository from wherever it was stored during negotiations. The right contract software can do this with a simple click.

You will want to assign the right tags to every contract to make it easier to find them later. Contract tags may include things such as the name of the other party, the type of contract, the length of the contract, and the sector of the business affected by the agreement.

Using the wrong tag or failing to put in a relevant tag may make it harder for someone to find the contract when they need it.

Tags also make it easier to monitor a large number of contracts to use KPIs to track performance.

You should also memorialize each individual handover process. This helps make sure nothing is skipped.

This document should be circulated among everyone who had responsibilities relating to the negotiation and drafting of the contract as well anyone who will be responsible for the management or implementation of the agreement. This simple step helps make sure nothing falls through the cracks and keeps everyone on the same page moving forward. 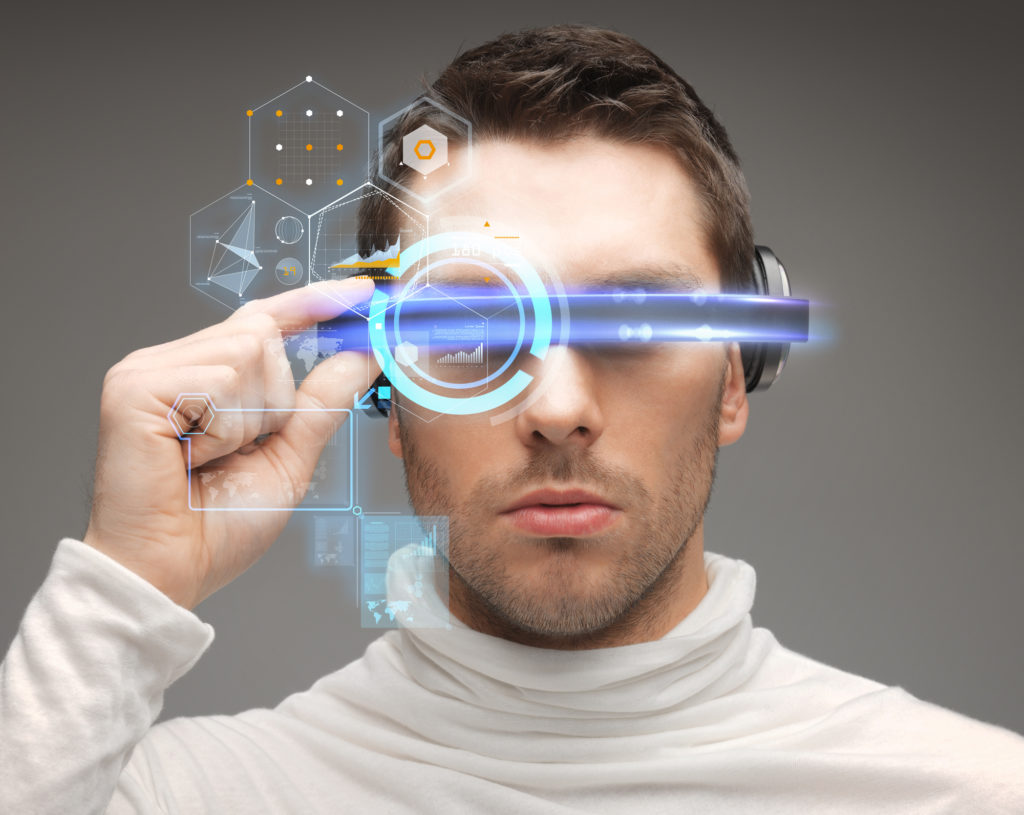 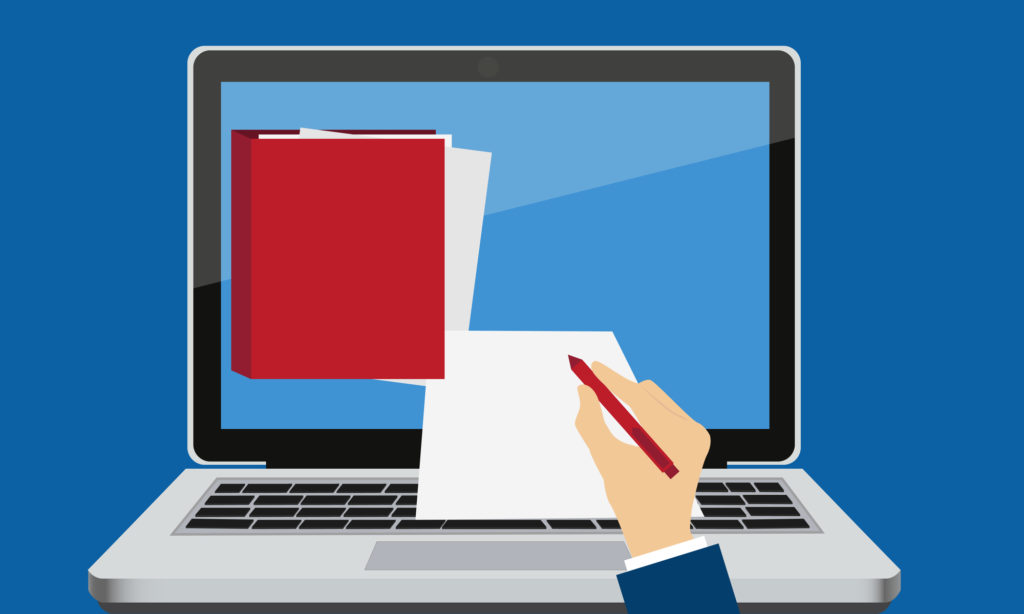 Using handwritten signatures is putting your business at a competitive disadvantage. It's time to embrace electronic signatures and become a paperless office 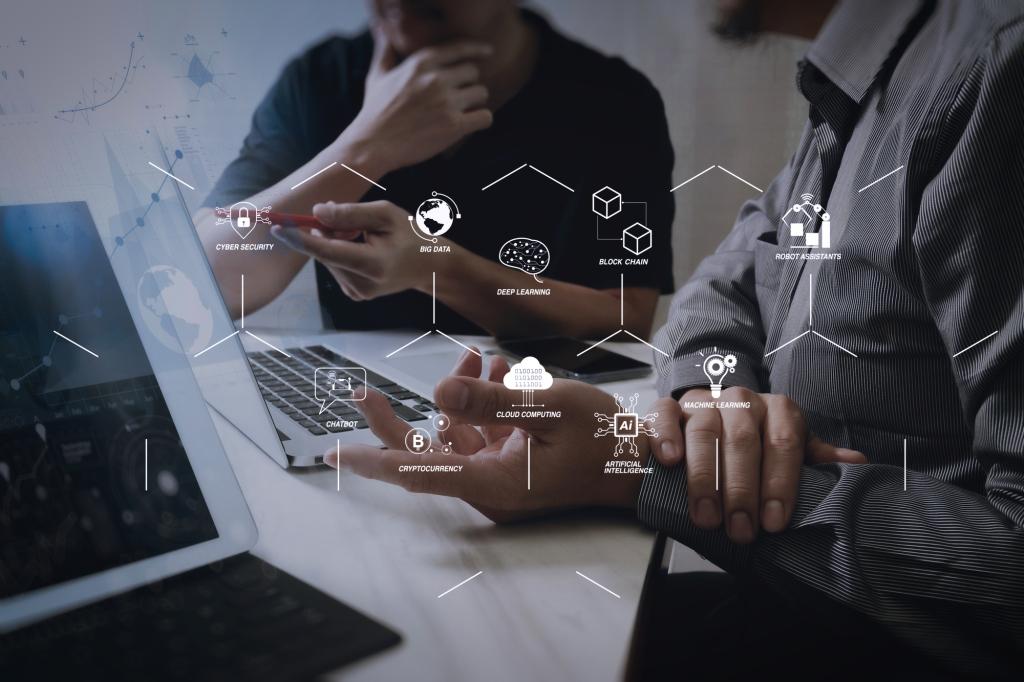 How Does Automation Improve Contract Management?