Save 96% of your time with efficient contract management. Try for free!
Reading:
How to Handle Contract Amendments

How to Handle Contract Amendments

Contracts are like photographs that capture the details of an agreement at a specific point in time. However, circumstances change, and even a contract written with an eye to the future may need to be changed.

When You Need a Contract Amendment

Legally, an amendment is a change to a contract after it has already been signed. Any changes to a document before it has been signed are known as modifications.

You may need a contract amendment when a handful of sections or clauses need to be changed. For an amendment to be enforceable, both sides have to agree to the changes.

If the entire agreement needs to be altered, you are better off formally terminating the contract and executing a new deal. Every time you amend a contract, you increase the chances of accidentally altering the agreement in unintended ways.

Common reasons parties amend contracts include changing market conditions, unexpected complications, or an evolution in the business relationship between the two sides.

There are many different legal terms that are related to amendments but are separate legal concepts that are often confused with amendments.

An amendment to a contact means the original contract language is changed in some way.

Also Read  How to Audit Your Contract Management Process ?

A supplement is an additional document to the contract that does not change the original terms but does add new terms.

Don’t Use the Quick and Dirty Method

The law gives the parties to a contract a lot of freedom to amend the contract. This includes the quick and dirty method of crossing out terms and handwriting new terms on the face of the signed agreement. If both sides initial and date these markings, they are valid amendments.

However, you should not use this quick and dirty method because it makes the contract harder to understand, and it can lead to misunderstandings, disputes, and accusations of fraud.

A better practice for contract amendments is to write out the changes and make reference to the specific provisions that are changed by the amendment. This is cleaner and leaves a paper trail should litigation be needed in the future.

You need to clearly state the reason for the amendment. In the heat of the moment, it may be obvious why certain changes are being made. But, in the future, the reasons may be forgotten. Stating the reasons for any changes will help keep both parties on the same page.

Also Read  5 Benefits of Contract Management Software for IT Departments

It can also help settle future disputes. Every contract and amendment should be written with the idea that some stranger may need to read and understand the terms of the agreement.

When writing a contract amendment, you need to be detailed. You should state that clauses are being changed, where those clauses are located in the contract, and what changes are being made.

It is better to lean on the side of providing too much detail than not enough.

For an amendment to be enforceable, it must be executed. Authorized representatives, preferably the same ones who signed the original contract, need to sign and date the amendment. If the amendment is not signed by both sides, it isn’t legally valid.

Depending on the contract and the circumstances, it may be technically possible to orally amend a contract. But, this almost always leads to disputes and litigation.

Take the time to execute a written amendment to the contract. 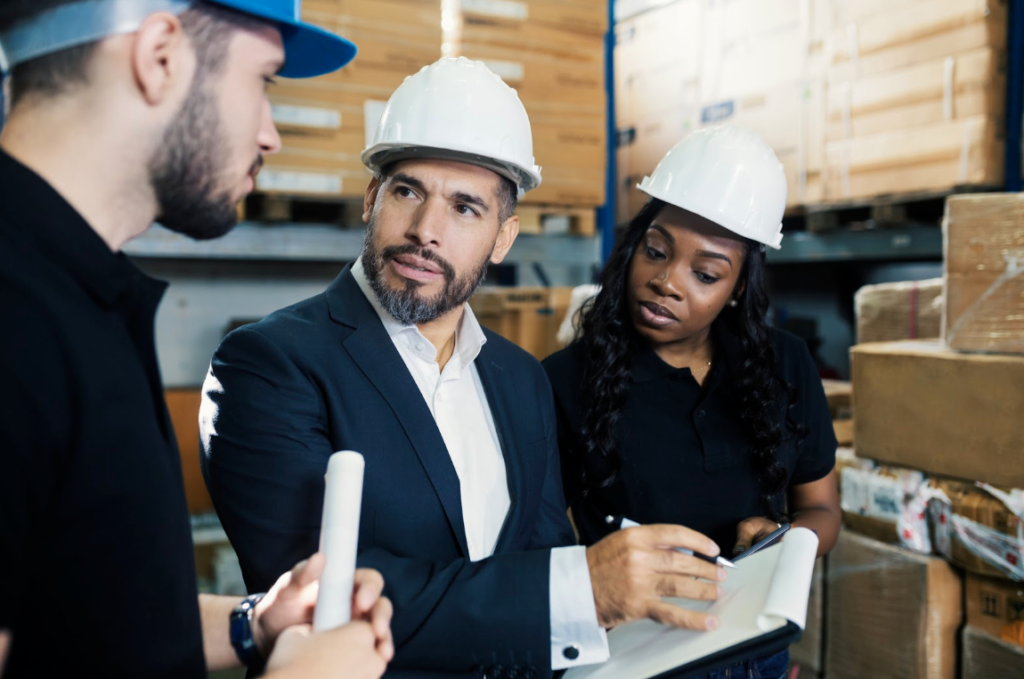 How to Make Your Contract Repository a Valuable Compliance Tool 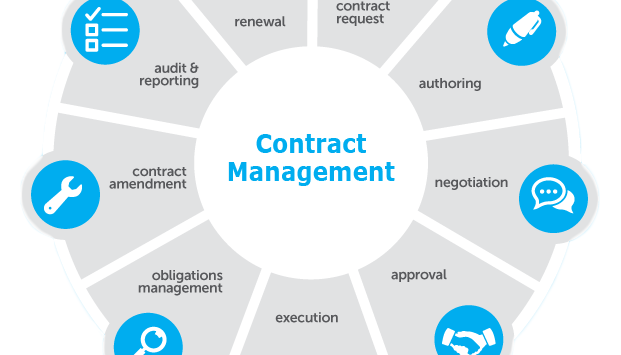