Save 96% of your time with efficient contract management. Try for free!
Reading:
6 Key Clauses Found in Commercial Contracts

Contracts are the backbone of business. Without contracts, it would be impossible for any company to buy and sell with confidence. But, not all contracts are created equal.

When entering into a commercial contract, you need to make sure your team includes these six key clauses to provide you with as much protection as possible should something go wrong. Having the right contractual language can often prevent expensive litigation. It can also make the difference between being on the hook for an expensive breach or being able to terminate the contract amicably.

Thanks to the internet, every business has to potential to be a global business. But, this can lead to headaches if you ever need to enforce your contractual rights in court. Where do you bring a lawsuit? What laws should apply to your contract?

A jurisdiction clause will state where any cause of action relating to the contract will be brought and what laws will be applied. Most companies choose their local jurisdiction for both the law that should apply to the contract and for the location where lawsuits should be brought. But, your legal team may suggest other options.

Going to court is expensive and time-consuming. A lawsuit over even a small breach of contract can drag on for years. This keeps your business from being able to move forward, and it forces you to sink more money into legal costs.

A dispute resolution clause can help prevent this. It often works in tandem with the jurisdiction clause to protect your organization from getting dragged into court all over the country.

In a dispute resolution clause, the parties agree to use arbitration or binding mediation instead of filing a lawsuit in court when there is a contract dispute.

Arbitration and binding mediation are much faster and more cost effective than traditional litigation. Having a dispute resolution clause will allow your company to move on from any contract dispute quickly and with much less overhead.

In commercial contracts, negotiations are often ongoing, and there is usually constant communication between the two parties. This can lead to problems if there is a contract dispute.

Every commercial contract should have a clause that states that the contract is the entire agreement between the two sides. This clause will also specify how the contract can be modified. This prevents casual practice or a single conversation from altering the fundamentals of the deal.

While it’s easy to think that an entire agreement and severability clause is just legalese, this clause is vital to protecting your interests in a commercial contract.

Also Read  How to Audit Your Contract Management Process ?

Courts like certainty, and often contract damages are seen as speculative. How can you know what would have happened had the contract been honored?

Instead of taking your chances with how a judge or arbitrator will calculate damages, you can state directly in the contract how damages will be calculated.

Damages clauses serve two critical functions in a commercial contract. They provide certainty in the event of a breach of contract, and they help avoid breaches by making the penalties clear to both sides.

Contracts don’t last forever. When does a contract end? When there is an ongoing relationship, it can be difficult to tell when a contract has been fulfilled.

Even worse, what happens when the underlying assumptions the contract was based on change? A termination and force majeure clause forces the two sides to make it clear what events can trigger the termination of the contract. This clause also gives the parties an excuse not to perform the contract if something out of their control happens to make performance impractical or impossible.

This type of clause can allow a contract to be terminated without penalty should the cost of materials go above a certain rate or if a natural disaster strikes and makes honoring the contract terms impossible.

This clause provides your business with an escape from the contract under certain conditions.

Intellectual property disputes are the fastest growing cause of business litigation. You need to protect your assets in your commercial contracts. 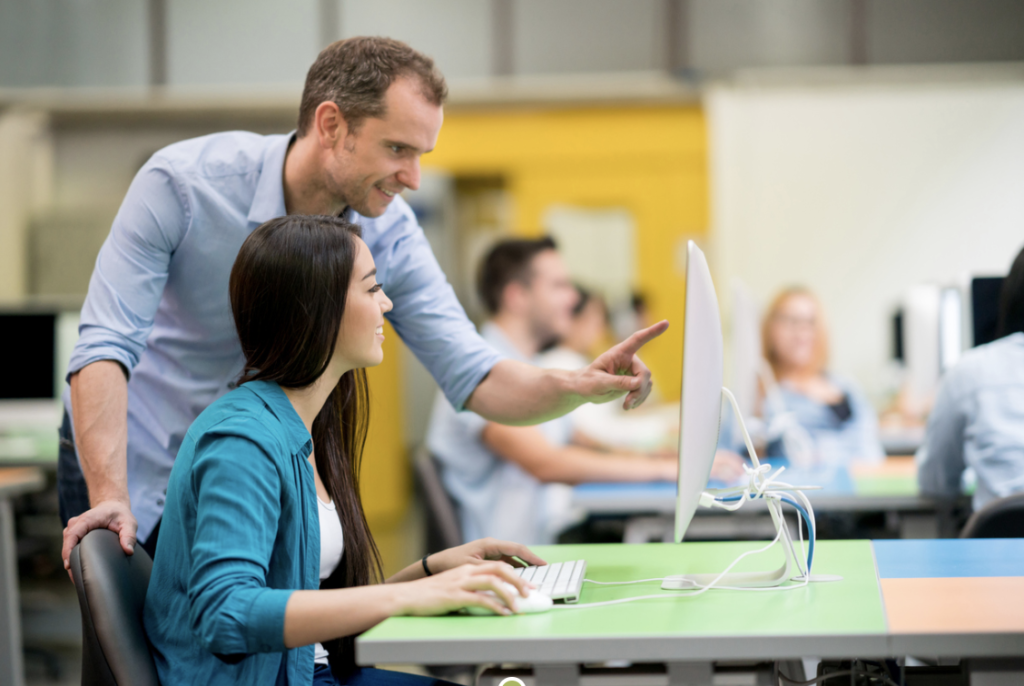 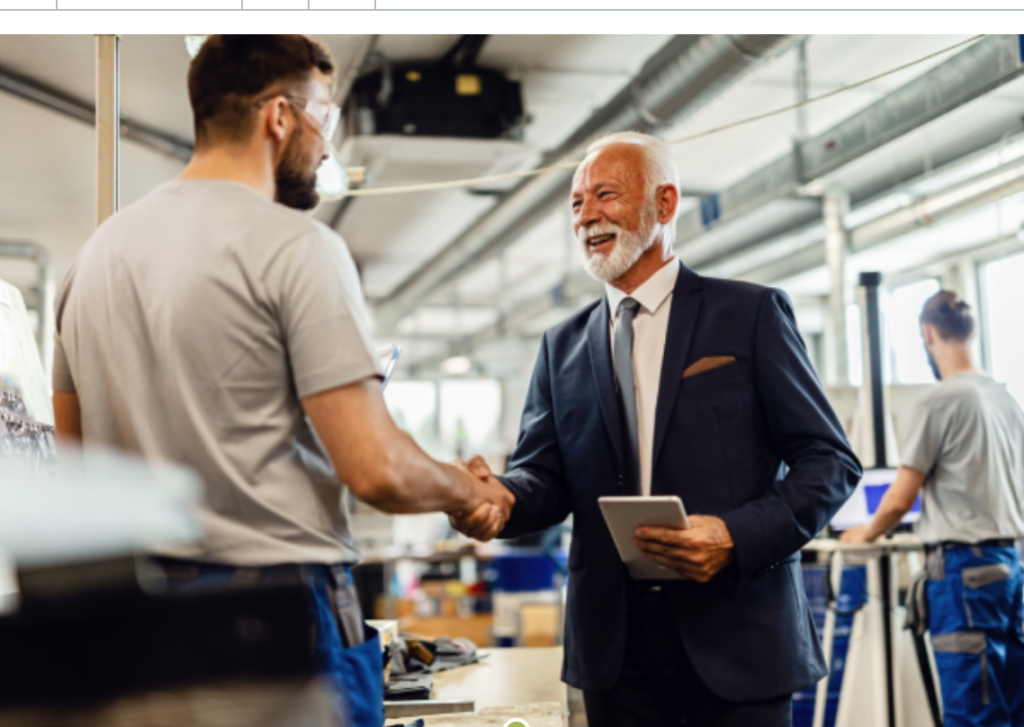 How Facility Managers Can Use Contract Management Software 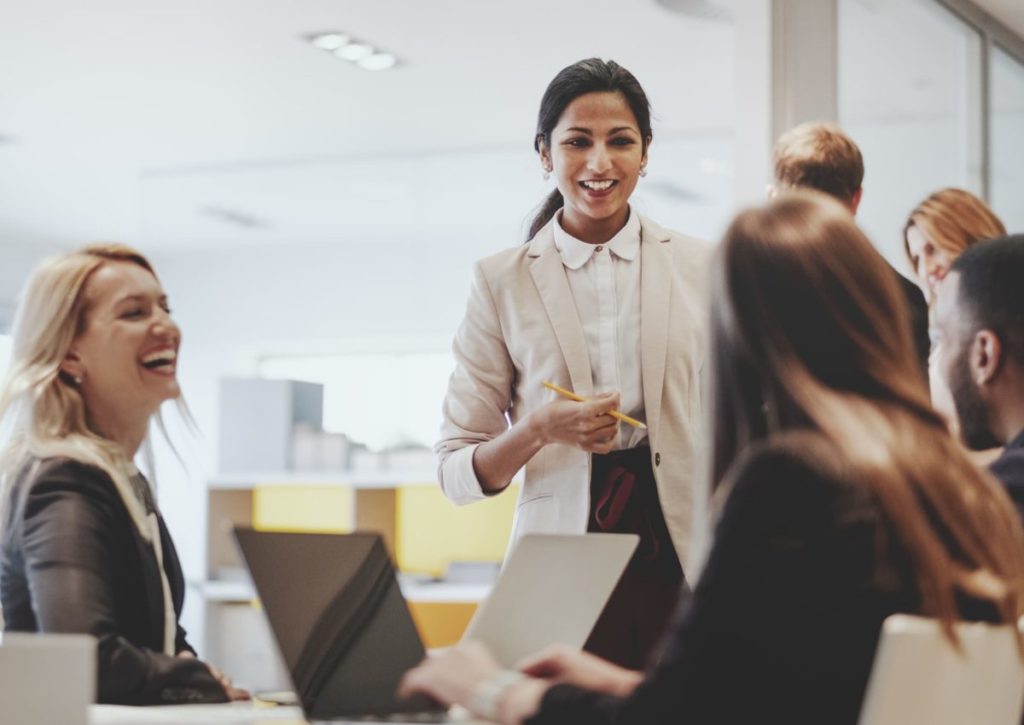